Dorothy Sefton grew up in Thirroul from the age of four and remembers the freedom of childhood, slower pace of life, and community spirit. She received a scholarship to train at business college and first worked in the Ironworkers’ Federation offices in Sydney. Dorothy married Alan Sefton during the Second World War. Alan was well known as a naturalist and won a number of awards. Dorothy was the first secretary of the Illawarra WEA (Workers’ Educational Association) and was involved with the Illawarra Lapidary Club from its inception in 1962. 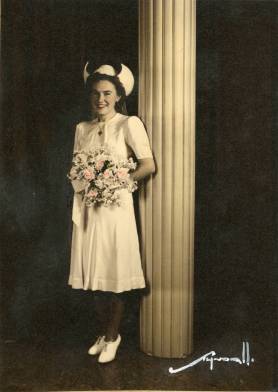 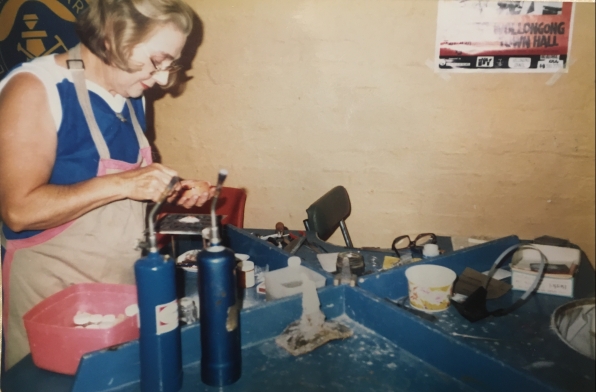 Debutante Ball – Dorothy is second from left in the back row

Dorothy’s interview can be downloaded here.

Be a digital volunteer and help edit the computer generated transcript of Dorothy’s interview using Amplify: