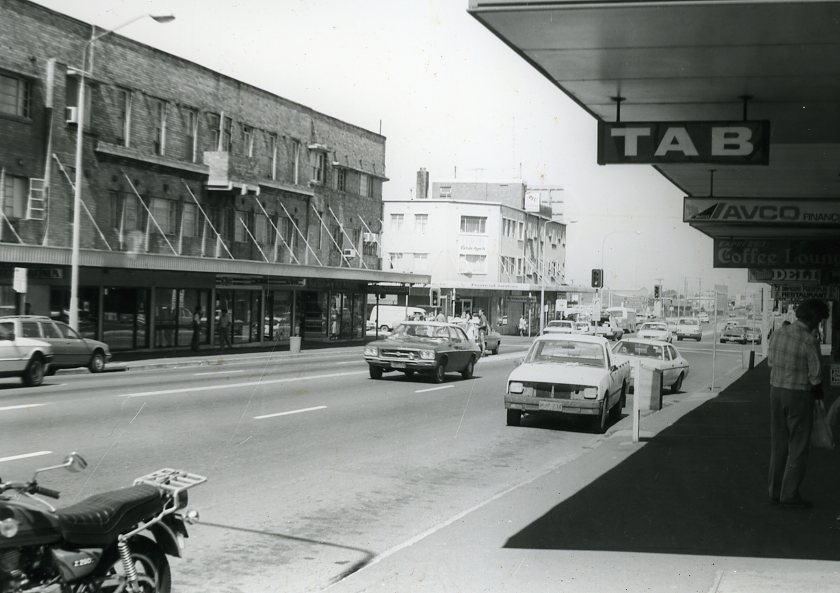 Everyone has a story. Listen to the memories of local residents as they recount their experiences of living in the Warrawong, Port Kembla & Cringila regions.

Lance Puckeridge gives a candid account of his experience growing up in Port Kembla and his work as a Pastor for Missions to Seamen.

Joe came to Australia from Malta in 1924 when he was 19 years old and stayed all his life. This interview was recorded with Barry York in 1984.

Born in 1930 and 1942, Frances and Mary share recollections of their father, Joe Cassar, who migrated to Australia from Malta in 1924.

Born in 1940 in a Spanish refugee camp in France, John came to Australia when he was 12. He lived in Victoria for 4 years before moving the Warrawong/Port Kembla area.

Nella was born in Port Kembla to Italian immigrants in the early 1960’s.

John migrated to Australia from Malta in 1949 and made a better life for his family. He was interviewed by Barry York in 1984.

Born in the 1930s, country girl Noline moved to the city and then to the Illawarra.

Barbara was born in England and migrated to Australia by ship in the 1950s, spending a few years at the Unanderra hostel before settling into Norfolk Street, Berkeley.

Ray and his family have lived in Port Kembla for generations and have worked locally and been active members of the community.

Doug grew up in Port Kembla and worked as an engineer at the Steelworks from 1964 to 2007.

Greg has lived in Primbee all his life and worked in the building industry. He now volunteers at Warrawong Community Centre’s community lunches and Men’s Group.

This is an ongoing project and we welcome your contribution. If you are interested in sharing your recollections of Warrawong, Port Kembla and Cringila please contact us.