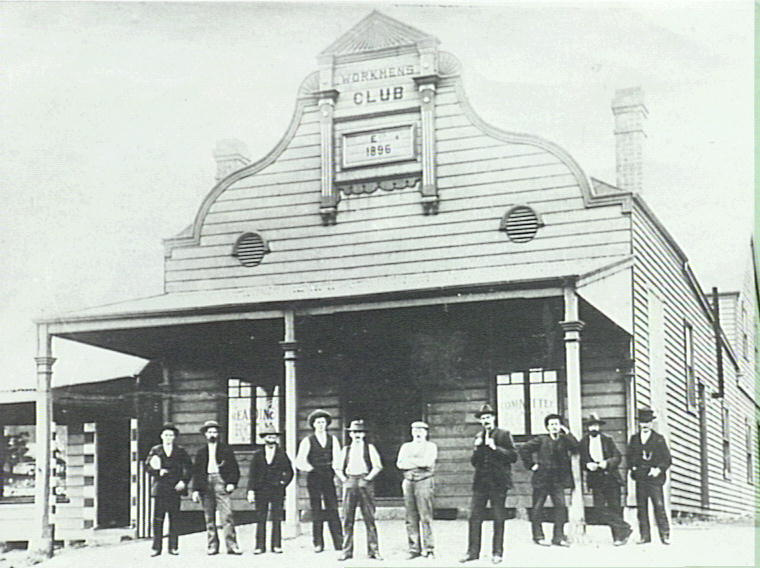 Everyone has a story. Listen to the memories of local residents as they recount their experiences of living in the Helensburgh, Otford, and Stanwell Tops areas.

Waterfall General Cemetery, also known as Garrawarra Cemetery, was used as a burial site for more than 2000 tuberculosis patients between 1909 and 1949. Located in isolated bushland north-west of Helensburgh, the cemetery was created as part of the nearby Waterfall Sanatorium, which was a hospital for people with tuberculosis and operates today as the Garrawarra Centre for Aged Care.

Beryl gives a description of life in Lilyvale village and its surrounding areas where she grew up in the years between 1936 and 1954.

Roscoe grew up in Coalcliff and enjoyed the ocean and bush from a young age. He was very involved in the Coalcliff Surf Club.

Jo-Anne talks about the history of Glenbernie Orchard, which has been owned by her husband’s family for four generations.

Dorothy talks about her family’s connections to the Illawarra, often through Baptist or Presbyterian Churches, as well as her work on the Otford Public School Centenary.

Neville recounts his experiences of living in Otford since 1969 and speaks about the birds and animals of the area.

Jim talks us through his parents’ life, his childhood in Helensburgh, as well as his role in the community as a firefighter, surf life saver and conservationist.

This is an ongoing project and we welcome your contribution. If you are interested in sharing your recollections of Helensburgh, Otford, and Stanewll Tops please contact us.