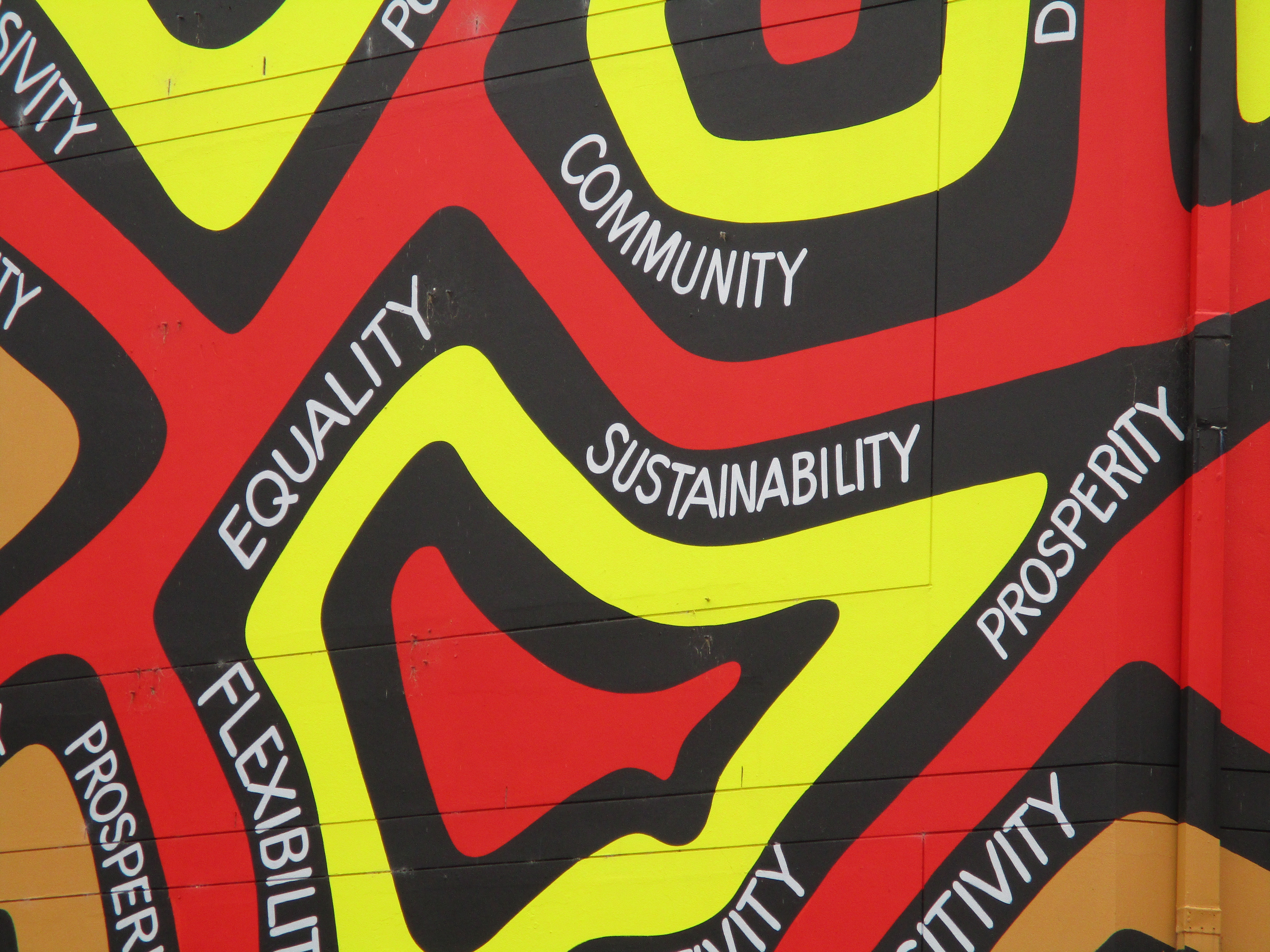 Everyone has a story.

Listen to the stories of Aboriginal Community Members. The cultural boundaries  of the local Aboriginal community extend beyond the Wollongong LGA. People have connections to La Perouse, the south coast of NSW and other places in Australia.

Click on the people’s names or photos for more information and to listen to their stories.

Aboriginal and Torres Strait Islander people should be aware that this website contains images, voices, and names of deceased persons.

Richard Davis is a Dharawal man who was born in Wollongong and grew up in Coomaditchie at Kemblawarra. He is chairman of the Illawarra Aboriginal Corporation where he has worked for 31 years following the footsteps of his parents.

Vic is a Yuwaalaraay man who has become a respected Elder in the Illawarra. He has been a trailblazer in education as a teacher and school principal. Vic is also an artist and a champion for the preservation of the Yuwaalaraay and Gamilaraay languages.

Uncle Kev is a respected Aboriginal Elder and artist who has lived in the Illawarra area for thirty years. He has created murals for schools across the Illawarra and teaches children the significance of Aboriginal culture.

Sonny is a Bidjigal man who was born in La Perouse where his family were artefact makers. He has lived much of his life on the south coast of NSW where he has deep connections through the Simms, Lonesborough, Dixon, Carpenter, and Timbery families.

Kirli is a proud Gunai woman, an award-winning children’s author and poet as well as a teacher. This interview was conducted by Leland Kean and was shared by Kirli and MerrigongX Artists’ program.

Lorraine has lived in the Illawarra for 47 years. She is deeply involved with the activities of the Coomaditchie United Aboriginal Corporation to increase cultural awareness and build community.

Billy was born in La Perouse but has family and tribal connections to the South Coast and has lived in Wollongong for many years. He learned traditional fishing practices from his father and has a strong cultural and spiritual connection to the sea.

This is an ongoing project and we welcome your contribution. If you are interested in sharing your recollections please contact us.