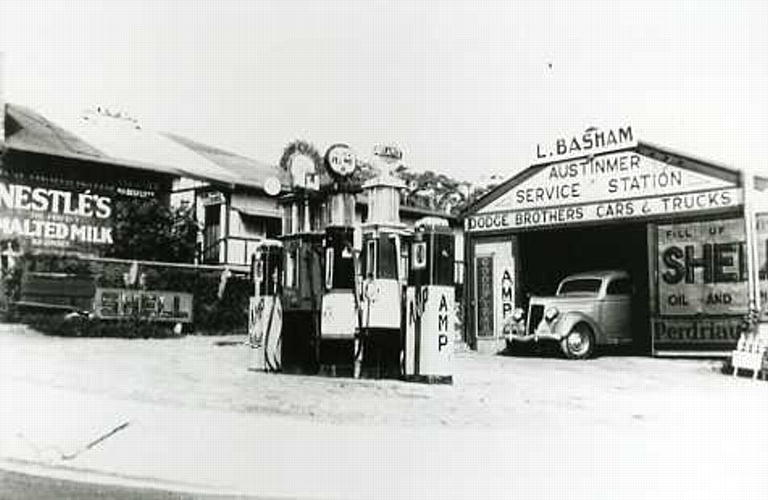 Everyone has a story. Listen to the memories of local residents as they recount their experiences of living in the Austinmer & Coledale areas.

The Austinmer Project began in 2011 as an Australia Street Company initiative with Sue Boaden. Further interviews conducted by Wollongong City Libraries Local Studies team are added to this collection.

Joy grew up in Austinmer and was a pupil at the local school, where she later came back to teach.

Jane worked at Cringila Public School between 1979 and 1984, as an ESL teacher at Wollongong University College from 1993 to 2016 and has been an activist in the Illawarra.

Peter and May Sharman
Austinmer

Peter and May both grew up locally. Peter worked in the building trade, mines and then at The Outlook when it was a facility operated by the Psychiatric Rehabilitation Association. Peter and May were resident managers there until 2011.

Robert and Peter are long-term residents of Austinmer. As a child, Robert planted an oak tree at the back of his house in Austinmer Street. The tree is now very large and was the subject of a community mural that was painted in 2020.

Carol shares great memories of life in the Illawarra as well as interesting experiences during her service in the Royal Australian Air Force in the early 1940’s.

Val has lived in Austinmer since 1957 and has memories of the community and the shops in Moore Street.