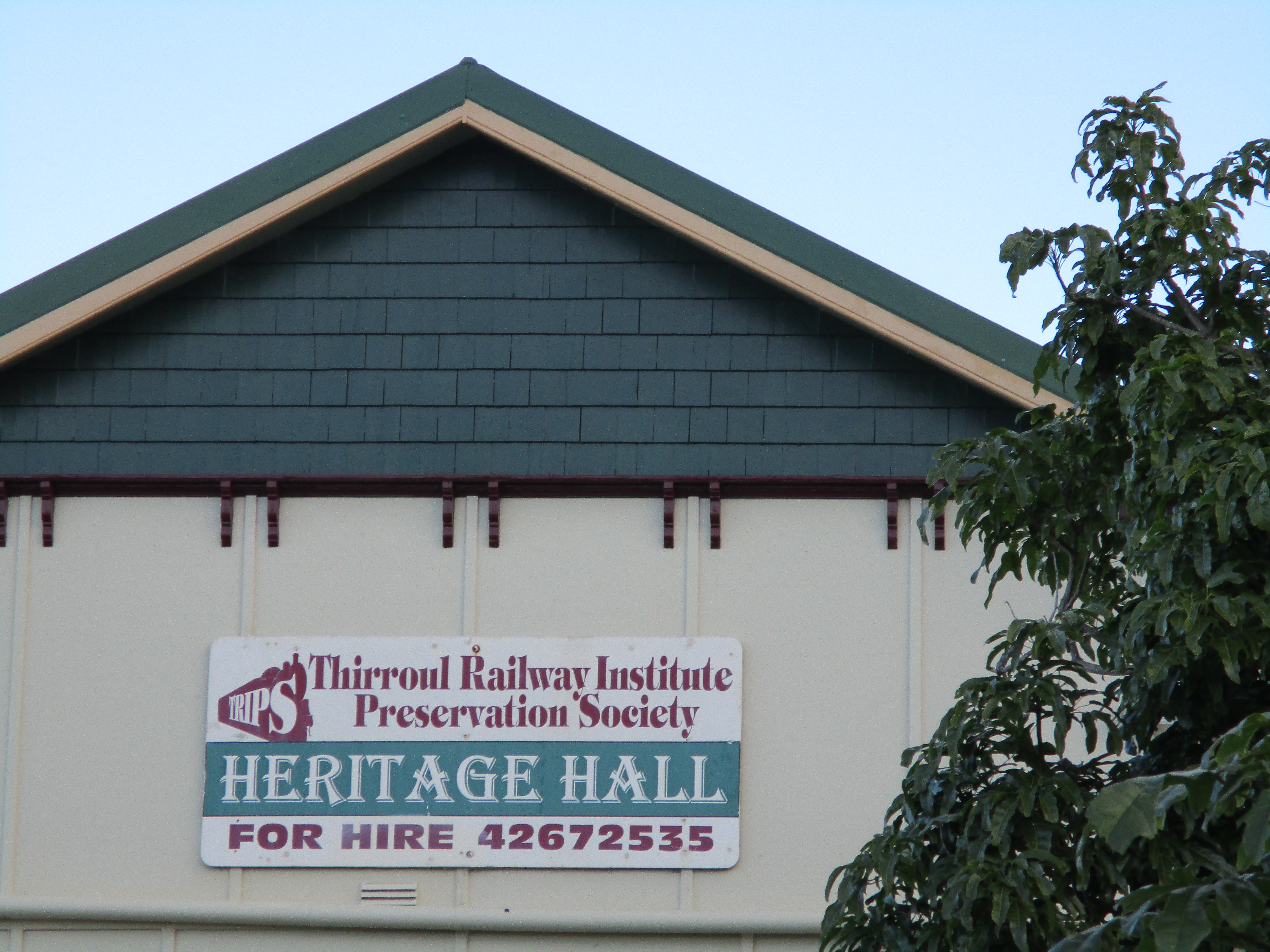 The Thirroul Railway Institute opened in December 1920, on the western side of Thirroul Station. The much-loved old building at 14 Railway Parade has been a hub for the community for almost a hundred years.

The Thirroul Railway Institute Hall was originally constructed by the NSW Railways for the education of employees and was also used for teaching a diverse range of skills in addition to social functions such as wedding receptions and political and union meetings.

Cover of “The Railwayman’s Wife”, by Ashley Hay

Paul talks about the history of the hall and its uses and inclusions.

The Thirroul Railway Institute interviews can be downloaded here.

Be a digital volunteer and help edit the computer generated transcript of Paul’s interview about the Railway Institute using Amplify: